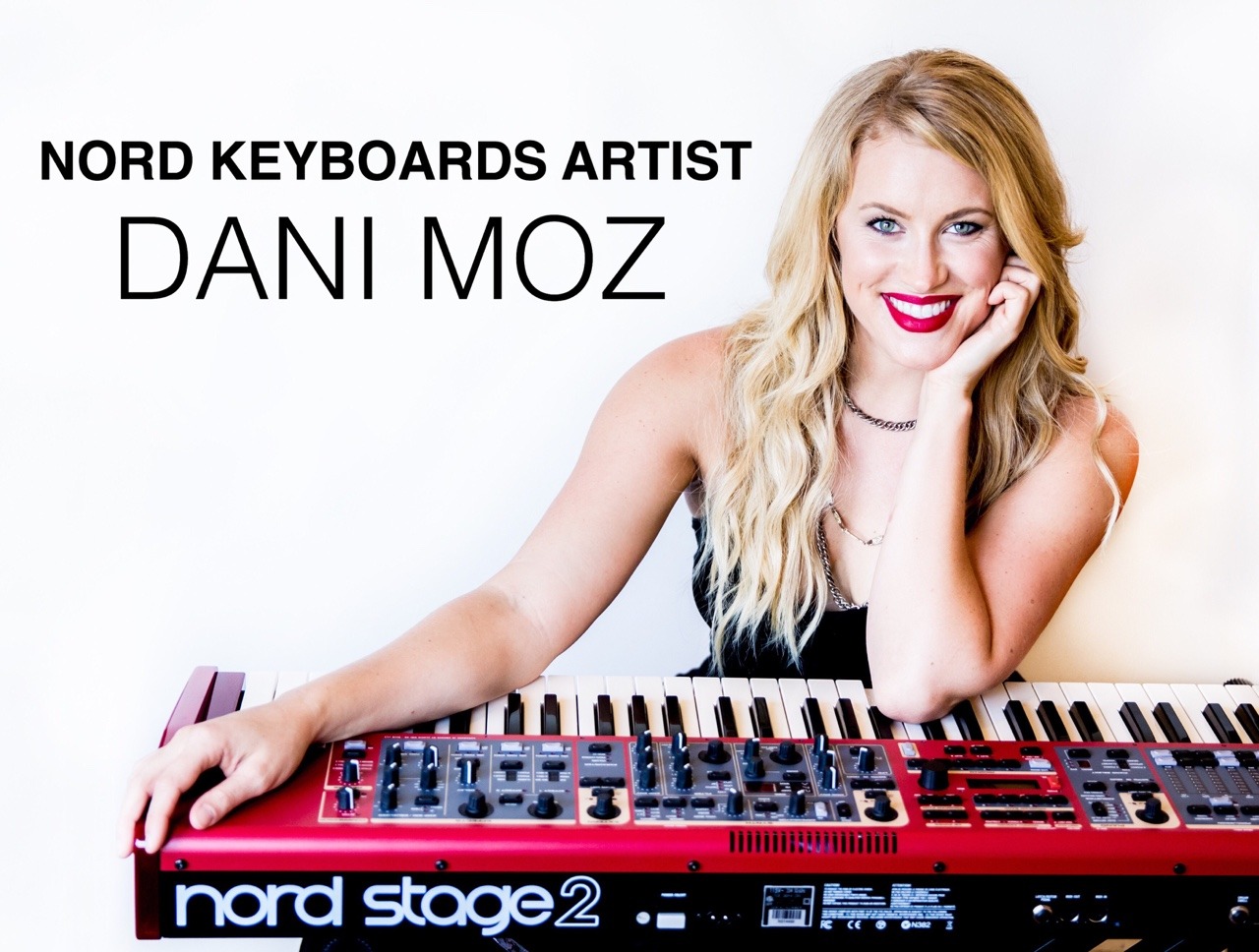 I am so excited and proud to announce that I am an official Nord Keyboards artist! Joining the Nord family is an incredible honor and I can’t wait for the exciting journey ahead with my new Nord Stage 2! Thank you to everyone for all of your continued love and support! 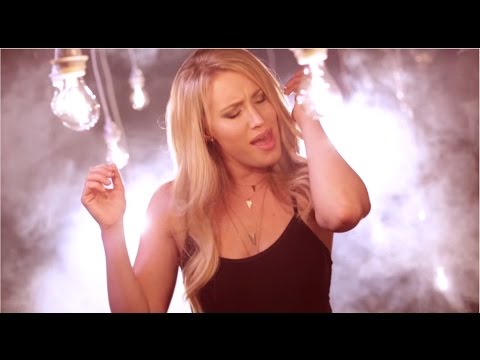 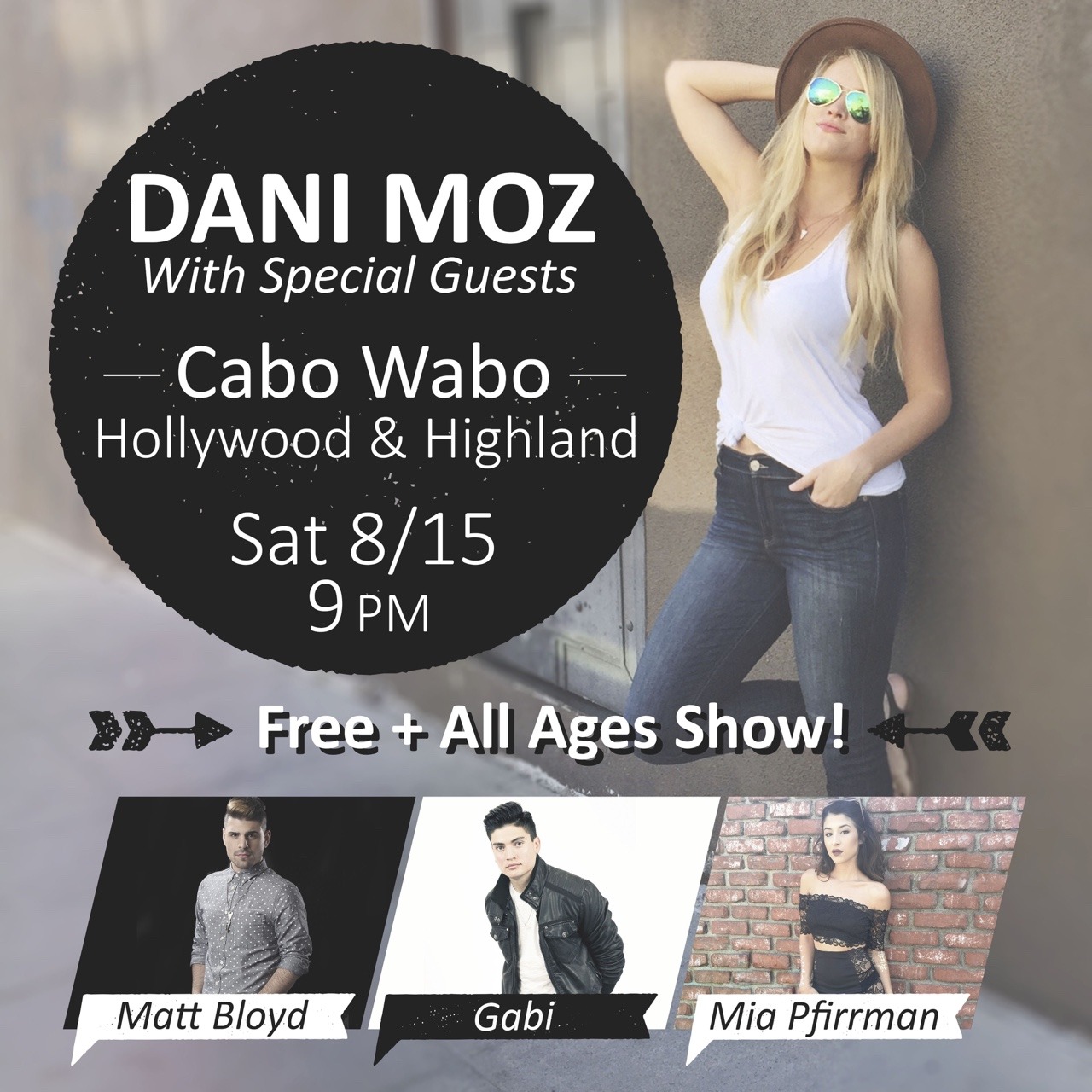 Untamed EP is available on iTunes. View on iTunes

When you can’t stop dreaming,
who wants to wake up?

No upcoming gigs scheduled
Are you a booking agent? Venue rep? Looking to book a show?
Contact booking@DaniMozMusic.com


Pop/soul songstress Dani Moz lends listeners her heart and draws them in with each emotionally charged melody she sings. A powerful lead vocalist, songwriter, recording artist, and top 12 finalist on The Voice (Team Shakira, Season 6), Dani's years of musical training and experience led to her pursuit of a music career in Los Angeles, where she is currently performing and writing material for her second album.

Before making the move to the West Coast, Dani lived in Boston and took the city's music scene by storm. She released her debut EP in 2010, and between her original projects, solo performances and years as lead singer for live cover band Hot Mess, Dani rocked the stages of premier live music venues, including The Middle East, Bell in Hand Tavern, Hennessy's, The Hooley House, Precinct, Lizard Lounge, Cantab Lounge, The Whiskey Priest and more.

Born in Albany, NY and raised in the neighboring town of Delmar, music played an important role in Dani's life from a young age, with early influences including artists such as Michael Jackson, Mariah Carey, Billy Joel and Elton John. At age seven, Dani began her love affair with the piano and later became inspired by female singer/songwriters such as Fiona Apple and Sarah McLachlan and their ability to flawlessly support their voices with the instrument. The piano remains the driving force of Dani's songwriting today.

Growing up, Dani auditioned for and became a member of every school band, choral group and musical theater production possible, extending into her education at Marist College as well. Additionally, Dani gained the support and attention of her community as she competed in numerous local talent competitions. She won the title of "Albany Idol" in fall 2007 and performed the National Anthem at the opening NFL Giants vs. Jets game of the season. Dani also became runner up in local singing/songwriting competition, "Capital Region's Got Talent," which launched her songwriting career and led to her performances with local bands at venues such as Albany's Alive at Five, Revolution Hall in Troy, Vapor Night Club and Horseshoe Inn Bar in Saratoga and more.

With my spirit free
And my dreams untamed

Thank you! Check for a confirmation email to receive a free download!